Someone blew up the Boston Marathon. 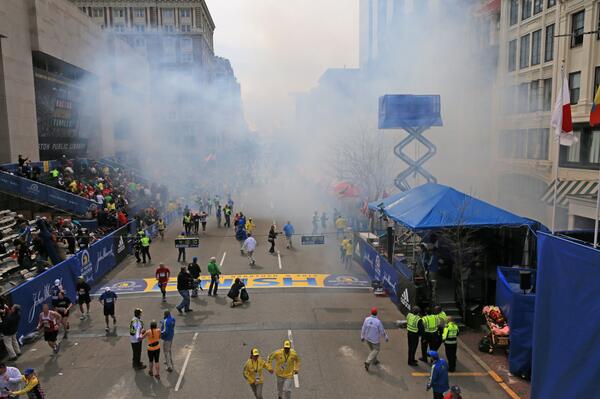 Note: Lots of Alabamians were participating in the race.